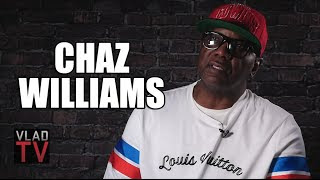 Chaz "Slim" Williams met 50 Cent when he was coming up in his career, and the Black Hand Entertainment founder spoke to us about witnessing Fif and Ja Rule's infamous 2000 altercation in Atlanta. Chaz explained that he convinced 50 Cent to speak with Ja Rule outside of their Atlanta hotel. While the conversation ended up going left and a fight ensued, Chaz claims that 50 didn't have a scratch on him. Chaz explained that he stuck by 50 Cent after the incident, but he added that they parted ways after Fif didn't to show up to a meeting with Murder Inc. to discuss dropping the situation, signaling to Williams that the situation wouldn't be resolved quickly. Check out more of our interview with Chaz Williams, including how he believes Kenneth "Supreme" McGriff was targeted by the government.
Email Post
Labels: 50 Cent Chaz Crime DJ Hip Hop Interview Music Queens Rap Vlad Williams 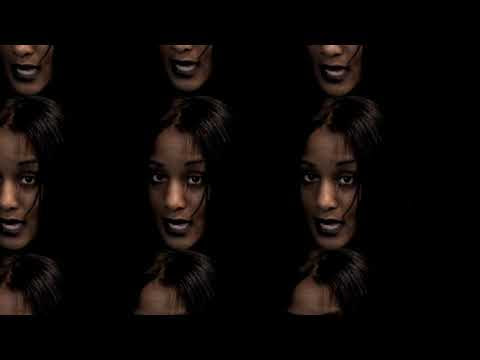